You are here:
Digital Marketing 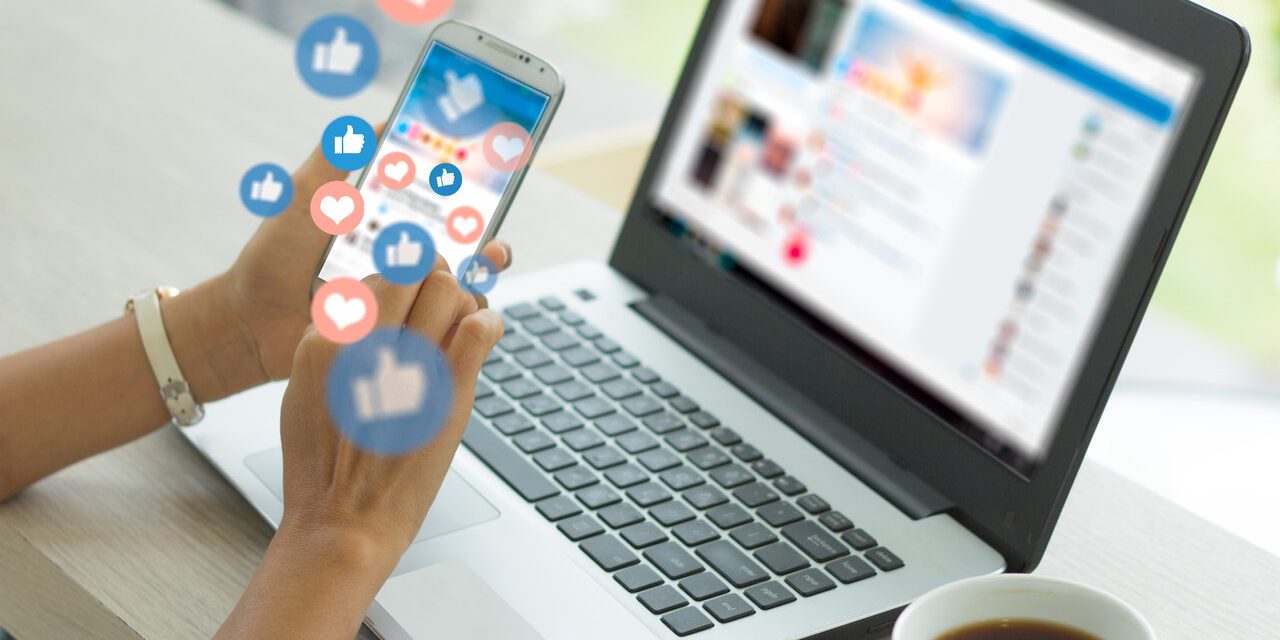 Whether you’re an advertiser or business owner looking to grow your business with social media advertising, you should make sure you’re aware of Facebook ad targeting changes that may affect your strategy. In addition to forced changes caused by major privacy updates in 2021, this year is bringing a few key changes to Facebook ad targeting options that may require you to get creative and pivot your approach.

To help you understand more how Facebook ad targeting options are changing in 2022, we’re looking at what’s going away and how it could impact you.

Before we jump into the categories affected by Facebook ad targeting changes in 2022, let’s first review some of the ways privacy updates drastically changed the available data last year. The catalyst for these changes was Apple’s release of iOS 14.5.

Released in April 2021, the Apple iOS 14.5 implemented strict privacy rules for apps and gave users easy and direct control over whether or not apps could track them. This was accomplished by requiring developers to use their AppTrackingTransparency framework. This framework presents an app-tracking authorization request to users and shows the tracking authorization status.

What did that mean for Facebook ad targeting? Shortly after its release, data collected showed that only an estimated 4% of users allowed app tracking on their iPhone or iPad. This means that roughly 96% of users had declined to allow apps like Facebook to track their activity, which historically provided advertisers with immense data to optimize Facebook ad targeting options. Since nearly 47% of smartphone users have iPhones, it’s easy to see how those numbers had a huge impact on available tracking data.

To work with these newly implemented privacy restrictions, Facebook was forced to make changes limiting the utility of some of its most lucrative targeting capabilities. Changes to Facebook ad targeting, tracking, and reporting began to roll out in July 2021. Some of the Facebook ad targeting changes advertisers have likely noticed include much smaller custom audiences related to off-Facebook data (ie app or website audiences).

Facing intense pressure and scrutiny regarding some of the more personal Facebook ad targeting options, Facebook’s parent company, Meta, announced it would be making some changes as of January 19, 2022. These changes come as part of a larger trend to be more cognizant of advertisers to be able to target their ad campaigns based on identifiers such as social causes, health causes, and religious affiliation.

While having granular Facebook ad targeting options helps advertisers avoid Facebook ad mistakes and provide more personalized, valuable interaction with their audience, it’s not without notice that those same parameters could also be used to negatively target certain groups, as well.

These Facebook ad targeting changes won’t all go into effect immediately, however. Existing campaigns will have until mid-March 2022 to make some available changes without affecting deliverability to impacted groups. For example, for campaigns created before January 19, campaign-level edits like budget or names are able to be executed until March 17.

Changes made at the ad set level, however, will trigger audience changes. This includes pausing an ad set that was created prior to January 19. Upon resuming delivery, it would be subject to the new Facebook ad targeting changes. After March 17, 2022, however, it will no longer be possible to make any edits to a campaign using affected Facebook ad targeting options at all.

It will be interesting to see if the changes made by Facebook will trigger changes to other ad targeting options for platforms like Tiktok, Twitter, or LinkedIn. If they opt to not make any changes, they may find themselves under the microscope, as well. From social issues due to profiling users with ad targeting options to the bigger concerns of data privacy, social media advertising platforms (and advertisers) will need to prepare themselves to pivot their strategy when it comes to potentially sensitive topics.

Targeted Facebook Ads At Every Stage Of The Customer Awareness Funnel
March 14, 2022

You Should Adopt These Digital Advertising Trends In 2022
March 8, 2022

Let us help you achieve your goals. Contact us to get a free consultation and help

Categories
Go to Top
Share this ArticleLike this article? Email it to a friend!
Email sent!