You are here:
Customer Acquisition 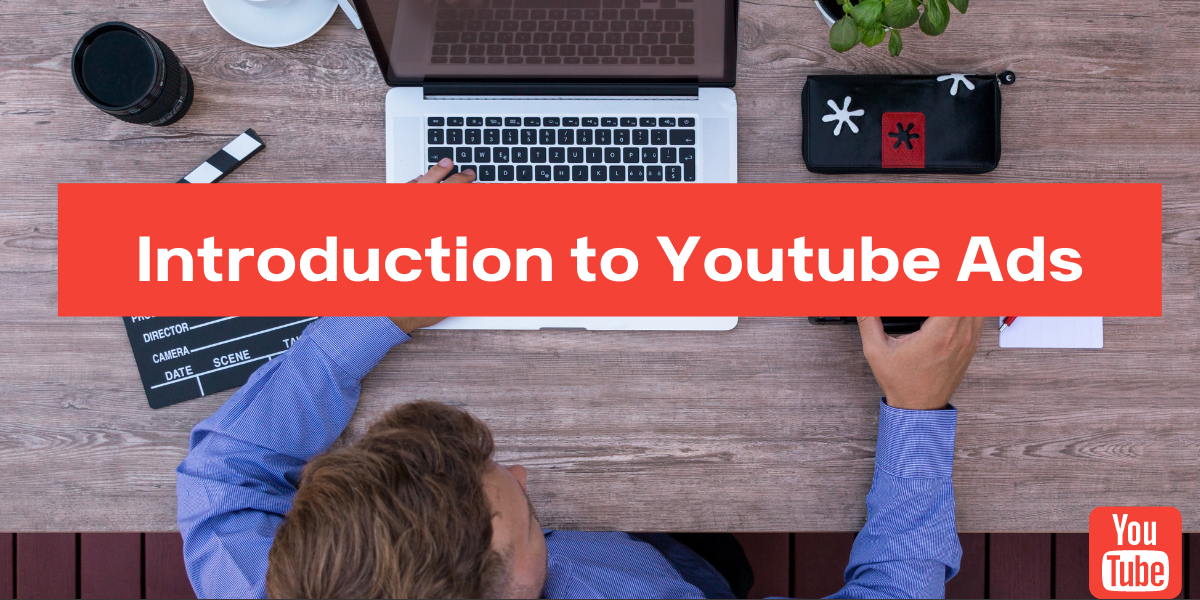 Advertising on Youtube is unlike any other platform and has grown to be the world’s second-largest search engine following Google. The platform sees roughly 2 billion logged-in visitors per month. While Youtube started out as a video distribution platform and it has now grown to be so much more than that, offering tools like channel optimization; opportunities for monetization; youtube analytics; a creator studio for production and editing; music streaming; and a long list of others that continue to grow. YouTube Ads that we’re focusing on today is a great opportunity to build awareness, traffic, and drive customers into your e-com funnel.

Youtube ads were first introduced in 2007 with in-video overlay ads. In 2008, they expanded with the click-to-buy e-commerce platform, promoted videos, and pre-roll ads. Following that expansion, they grew to include multiple ad formats as opposed to just 1. Since then, Youtube ads have continued to grow and evolve; making things easier for users to advertise using Youtube.

Non-Skippable Video Ads: 76% of users reported that they automatically skip advertisements on Youtube. Non-Skippable Video ads include pre-roll or mid-roll ads that do not allow users to skip through their advertisement. They are inserted before, during, or after the video. These types of ads stream on desktop, mobile devices, TV, and game consoles. Depending on the regional standards, non-skippable video ads are typically between 15 and 20 seconds. Bumper ads are a type of non-skippable ads, but they are shorter and only run for 6 seconds. Advertisers only pay for this type of ad when a viewer watches the ad longer than the first 5 seconds. Users must either watch the entire ad, watch for at least 30 seconds, or interact with the ad in order for the advertiser to have to pay for it. This process is referred to as a Trueview payment type ad. Alternatively, there are skippable video ads available as well. Skippable video ads appear to the right of your video and above the video suggestions list. It will show the video for at least 5 seconds before allowing a viewer to skip.

Video Discovery Ads (also known as in-display ads): In-Display Ads run on desktop and laptop computers. They appear on Youtube search result pages and video watch pages located to the right of the video you are viewing right above the list of video suggestions. They can appear differently depending on where they run. If you are on a video watch page, you will see a thumbnail with a few lines of wording just below. When on the search result page, it will be run along the organic search results and appear as a video, but it will be noted that it is an advertisement. On the mobile app, these types of ads can appear on your homepage. If you click on this type of ad it will lead you to a youtube video ad rather than taking you directly to the advertiser’s site. From there, you can interact with the ad. The reporting metrics used for this type of ad include impressions, clicks, and views.

To break it down, Youtube is an undeniably valuable platform that companies should not overlook. The platform is highly targeted which means you are able to reach an ultra-specific target audience no matter how niche your brand is. It is a platform that is relevant to a multitude of different audiences because of the wide range of topics and video types it has. Youtube allows you to target your audience using keywords, placements, audiences, and more. Not only is it highly targeted, but it is also cost-effective meaning you don’t need a leg & an arm to advertise on Youtube. It is fairly user-friendly as the metrics are easy to measure and the analytics tab is easy to manage as well. The analytics tab allows you to track views, costs, and budget details. Connect with your audience through Youtube Ads today.

4 Ways to Use Pinterest for Customer Acquisition
December 15, 2021
How to Create a Sales Funnel Using Facebook Ads for eCommerce
December 1, 2021

Let us help you achieve your goals. Contact us to get a free consultation and help

Categories
Go to Top
Share this ArticleLike this article? Email it to a friend!
Email sent!